Our furry friends Vizlas are known to be the purest angels on the Earth. But as good people and aggressive people exist, so do aggressive dogs do.

Vizslas are energetic, loyal and very affectionate dog breeds, that enjoy being around their people and strive for attention. They're always cheerful and enjoy life.

Being so joyful it is hard to believe that Vizslas are aggressive by nature. But, they know how to obtain what they want. 😅

In general, Vizslas are not dominant and will not attempt to dominate over other dogs or humans, but because of their intelligence, they have a propensity to push the boundaries of what is permissible.

Continue reading to learn more about this breed and whether they can be violent or as innocent as a baby.

Are Vizslas Aggressive with people?

Although it varies from dog to dog, like with any breed, Vizslas are not known for being aggressive.

With humans, they can be hostile if they get too anxious (separation anxiety). Fear, aggression and fear aggression are other reasons that can make a Viszla aggressive.

Are Vizslas Aggressive with dogs?

There few cases where Vizslas are aggressive with other dogs. But when the Vizslas starts acting aggressively toward other dogs, mainly unfamiliar ones this is because dominant aggression or improper training and weak socialization.

Are Vizslas known to bite?

Vizslas are not known to bite, but if it happens this is because:

🐾 Overexcitement & over-stimulation
🐾 Very tired and need to sleep, but don't want to chill out
🐾 Anxiety
🐾 Fear-aggression

Being overtired may make puppies so agitated that they experience frenetic play biting episodes that are difficult to handle.

Any owner might easily become weary of these fun attacks, which are often referred to as "sharkies" due to their razor-sharp teeth. Vizsla puppy shark attacks will end when they will receive proper training.

Why does my Vizsla growl?

If Vizslas are known for being vocal. They are barking or howling, especially because of separation anxiety, that is common in this dog breed.

They are also growling when they are tired. 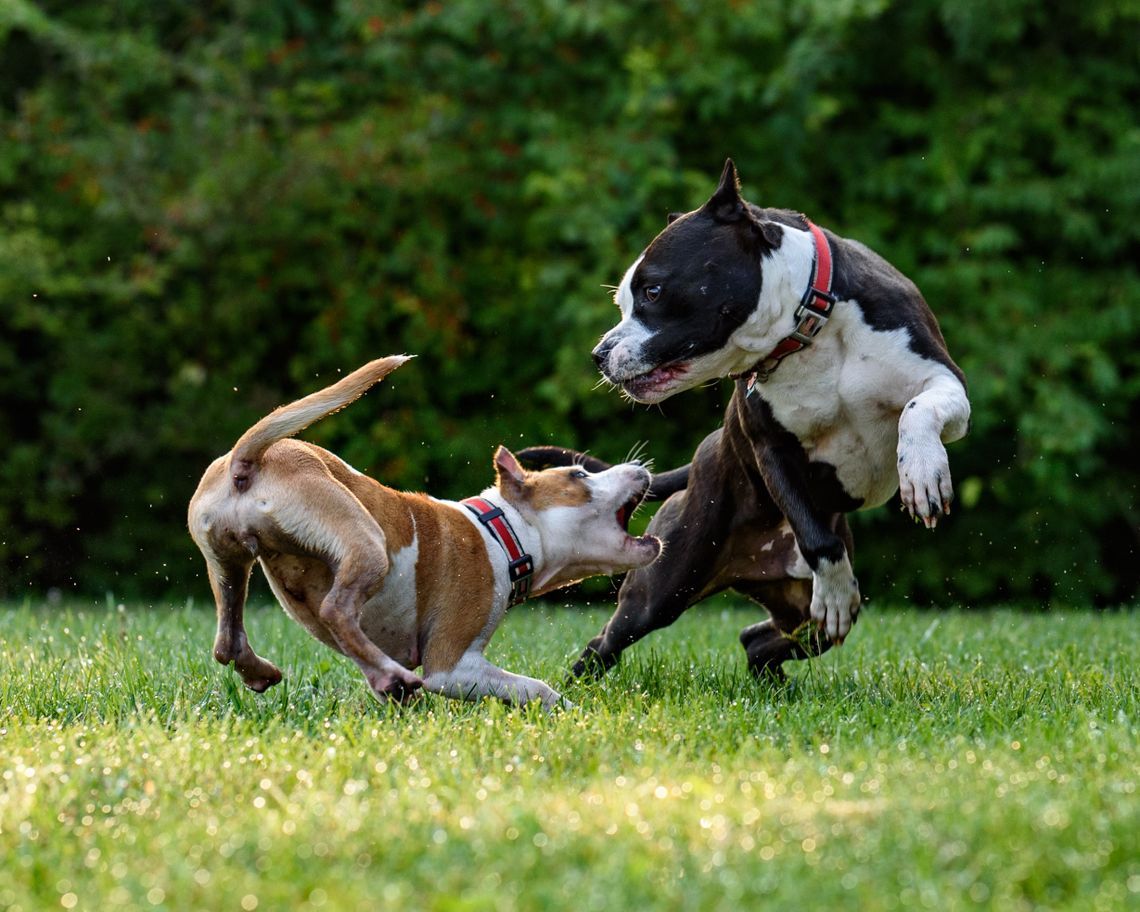 Most Aggressive Dog Breeds: When Do Dogs Attack + Myths

Go to the article 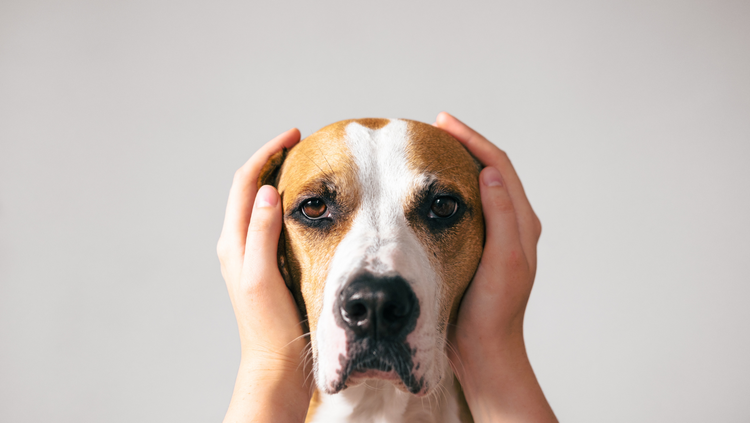 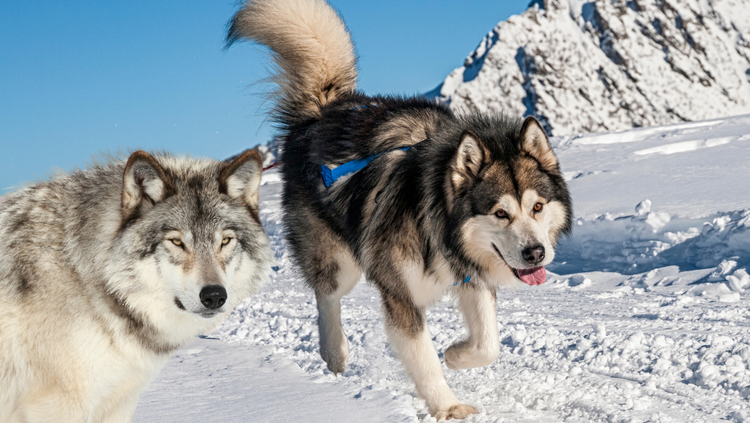 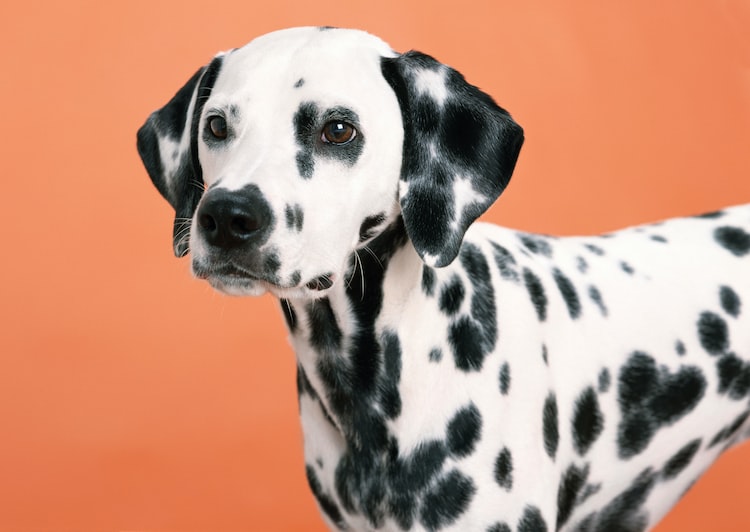 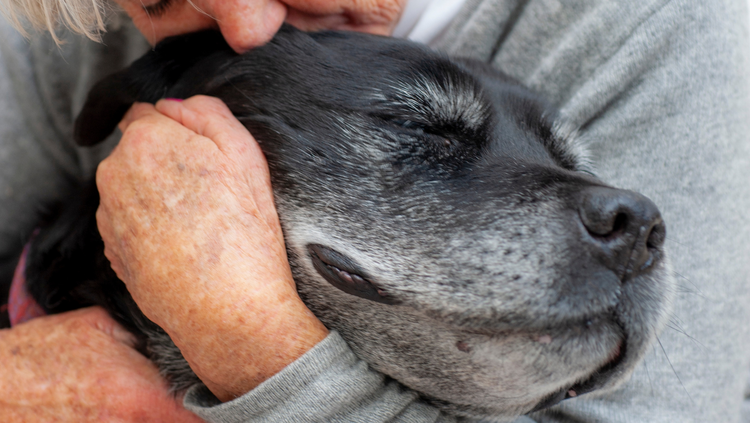 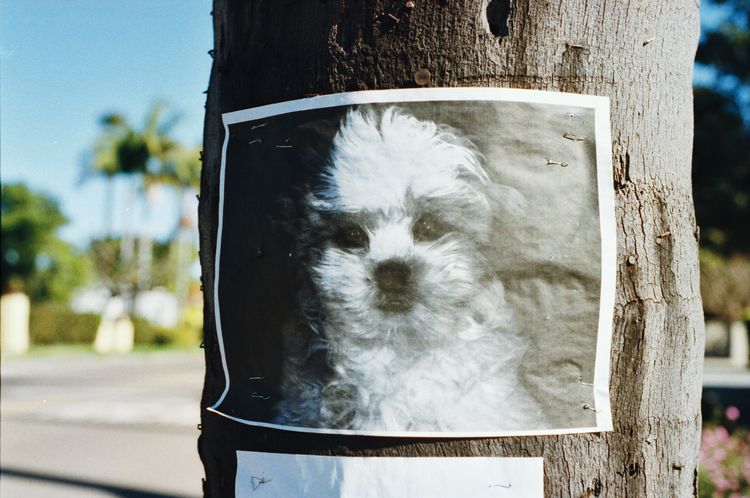