The nasal mites are caught by dogs by direct nose-to-nose transfer and indirect transmission from some other dog. In the larval stage, nose mites are frequently transferred from one dog to another.

Canine nasal mites have been found in dogs all over the world.

This article sums up all you have to know about canine nasal mites, so keep on reading.

What are nasal mites in dogs?

The canine nasal mite is a parasite that lives in the nasal passages and paranasal sinuses of dogs, causing sneezing, nasal discharge, and epistaxis.

The canine nasal mite, also known scientifically as Pneumonyssoides caninum or Pneumonyssus caninum, has been observed all throughout the world.

The mite is considered to be transmitted between dogs through both direct and indirect contact. This bacterium is known to represent no danger to humans.

The most typical symptoms of nasal mite contamination are:

How do I get rid of my dog's nasal mites?

There is no specific treatment for canine nasal mites that is widely suggested; nevertheless, numerous antiparasitic meds appear to be beneficial in more than 85 %. The medication might not always totally eliminate clinical symptoms, especially if infection occurs, but no mites have been discovered. In these circumstances, the symptoms are most likely the result of another upper airway condition that is occurring at the same time.

How to determine if my dog has nasal mites?

An endoscopic examination of your dog's nose and nasal flushing are excellent diagnostic procedures for nasal mites. Blood and urine tests, nasal or dental x-rays, computed tomography (CT), or nasal biopsy are among the treatments that can be beneficial at times. These tests are frequently performed by veterinarians prior to endoscopy or nasal flushing because these procedures can create indications of respiratory disease. It is critical to discover and diagnose the nasal mites because many other respiratory disorders can produce similar symptoms.

🐾
All forms of the nasal mite are discovered in the dog's sinuses and nasal passageways. But even though the mites can be passed from dog to dog, they cannot be passed to people. 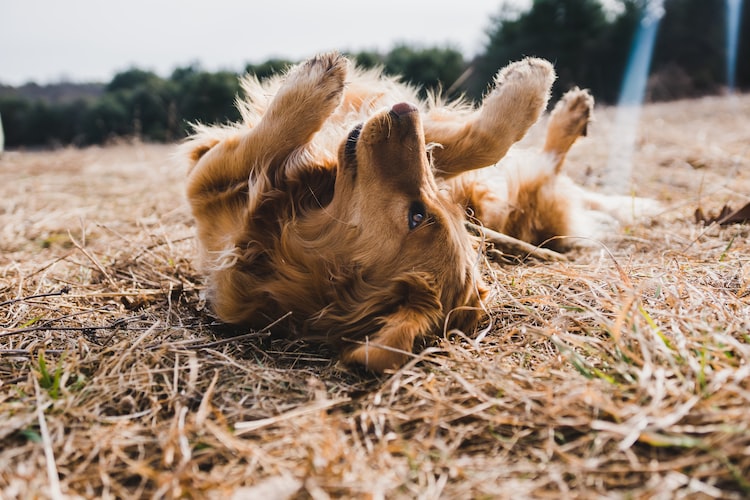 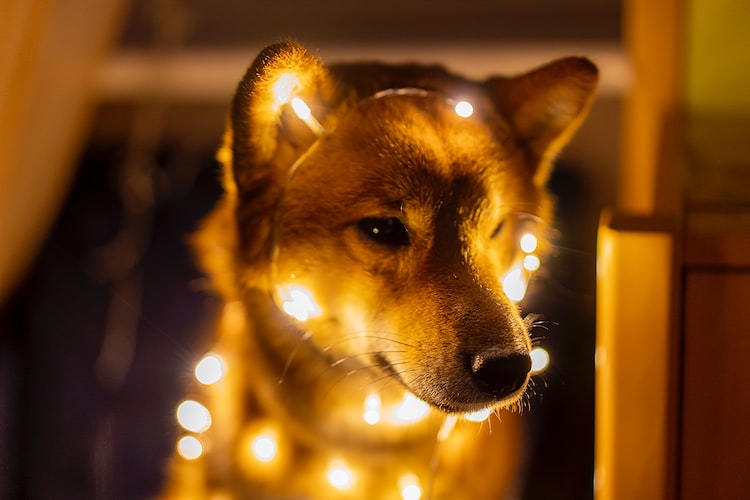